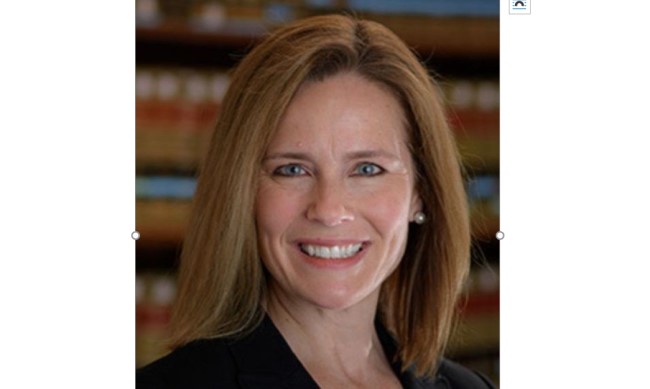 Look, the anti-gunners have a new woman to hate!

If President Trump thinks that nominating a woman is going to get the gun-grabbers to take it easy on the rape accusations, he has another think coming (and you’ll know when it hits because he’ll Tweet it). Women who dare to stray from the anti-gun narrative are treated far more harshly by the press than men. If you don’t believe me, just ask Sarah Palin. Remember when they made a website to attack her newborn baby?

So, without any further ado, let’s set up our Supreme Court Nomination Bingo board!

Get your markers out, kids, because it’s almost time for BINGO…and the prize is getting to watch gun-grabbers show their true hatred for any woman who dares to ignore their anti-gun party line.