Also, for the record, it ain’t silent.

There are very few things more satisfying than going to the range and turning money into noise. However, one runner-up pastime is correcting the gun-grammar of the Gun-Grammar Nazis whom you’ll inevitably find at that range. What’s a Gun-Grammar Nazi? Well, that’s the guy who goes to the range to run his mouth instead of his gun–and despite all of that practice, he’s still getting it wrong. Here’s all the ammunition–courtesy of Ammunition Depot–that you’ll need to defeat that Gun-Grammar Nazi, which you should load into your magazine. Ahem.

This one’s a trick question with bonus points. When Hiram Maxim invented this device at the dawn of the 20th Century, he called it a silencer. Specifically, he patented it under the name Maxim Silencer. Because the actual inventor called it that, it’s hard to tell people that they’re wrong when they call it that. That said, nobody who knows anything calls them anything but suppressors anymore. That’s because they don’t really “silence” any round that moves fast enough to break the sound barrier. Suppressed rifle and pistol fire sounds like rifle and pistol fire, only quieter. The only exception is subsonic rimfire rounds, which really are silent.

You can say “shells” pretty much any time you want unless you’re talking about muzzleloaders. All ammunition that’s loaded into the breech of a gun has some kind of shell casing on it. But you can only call it a shotshell if you’re talking about ammo that was designed for use in a shotgun. That said, some hinge-action survival rifles, revolvers and derringers can shoot a .410 shotshell, so that line can get a little blurry.

If you say “bullet” when you mean “cartridge,” you are forgiven. Everyone does that. However, if you’re going to get picky about it, when you go to the store to buy bullets you’re really going to buy cartridges. (Unless you’re a reloader, but stay with me here.) The cartridge is the entirety of the round, including the aforementioned shell casing, the powder, the primer, and, yes, the actual projectile that is properly called a bullet.

4. Once and For All: It’s NOT an Assault Rifle!

Yes, there is such a thing as an “assault rifle.” No, you can’t just go to the store and buy one. True “assault rifles” are capable of fully automatic fire, and they’re extremely difficult and expensive for regular civilians to own. The military-looking gun that can only shoot one round at a time is called an AR-15. That AR does not stand for “assault rifle.” It stands for Armalite Rifle, which was the name of the first company to produce these semi-automatic modern sporting arms. Anti-gun groups and politicians deliberately misrepresent these terms to scare people who don’t know any better into voting for them.

Want more ammunition for your range session–both for your gun and for the discussion with the Gun-Grammar Nazi in the carrel next to yours? There are five more frequently fouled-up firearms facts here, courtesy of our friends at Ammunition Depot! You should definitely read the whole thing, but first, you should definitely enter to win a $1,000 gift card to Ammunition Depot with our … Ring In Spring $3K Guns & Gear Giveaway!

Other people can have their crocuses and robin redbreasts, but here at Guns & Gadgets Daily, the sound of spring is the echoes of shots reverberating. That’s why we’re stoked to launch our hottest new giveaway: The Ring in Spring II $3K Guns & Gear Giveaway! Enter to win an HK MP5 chambered in .22LR, a Taurus G3XL pistol, a $1K gift card to Ammunition Depot (which has a great selection of in-stock firearms and ammo, just sayin’), gun-training solutions from Strikeman, gun-storage and concealment solutions from Lockdown, gunleather courtesy of CrossBreed Holsters and N8 Tactical, and a CCW box set from the Personal Defense Network. This giveaway starts March 1, 2022, and continues through midnight Central time March 31, 2022. Entering is free and easy; just click here, provide us with a way to contact you, and wait for your spring to start ringing!

A complete listing of the prize package on offer is below, and we definitely recommend giving it a scroll! Don’t worry, we’ll give you the entry link again at the end. 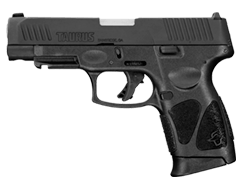 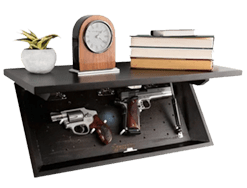 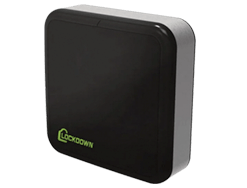 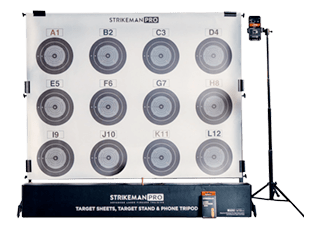 8. Ammunition Depot Gift Card (valid only at ammunitiondepot.com) Valued at $1,000 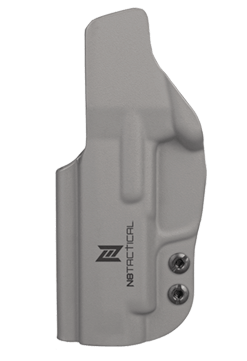 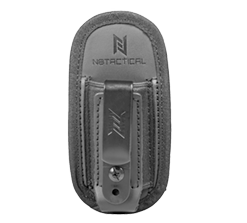 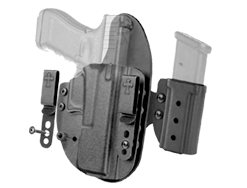 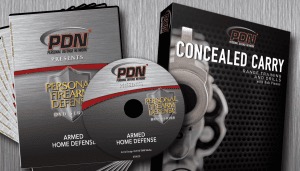 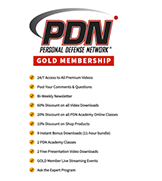 See what we mean? Now go ahead and get ready to ring in spring … ENTER HERE!