It’s the most exciting and hotly desired new gun release in a very long time…and you can win one.

What’s the best thing about the Heckler & Koch SP5 civilian-legal pistol, other than the fact that it now exists and that means that it’s possible to own one? Lots of things, as this excellent video from Alabama Arsenal demonstrates. (You should like and subscribe to the channel–we have!) Then, of course, there’s the fact that we here at Guns & Gadgets Daily have one … and we’re giving it away with our

Save your cerebellum this October … it’s a no-brainer!

Safeguard your skull, bulwark that brain-bucket, and keep the shuffling horde of zombies at bay this Halloween with our Survive the Braindead $5.5K Guns & Gear Givewaway! Starting right now–October 1, 2021–and running through midnight Central time on October 31, 2021, you’ll have a shot at winning our Survive the Braindead $5.5K Guns & Gear Giveaway! This giveaway stars everything you need to defend your corpus callosum from the walking dead: A Heckler & Koch SP5 9mm, an LKCI Vezir B100 Semi-Auto 12-gauge bullpup shotgun courtesy of GunPrime, and a Kimber Micro 9 handgun courtesy of GunPrime. Feed those guns with ammo from Fort Scott Munitions and Two Birds Outdoors, skin them with N8 Tactical, get a custom Cerakote job on your SP5 courtesy of our friend the XDMAN, win a Combo Package from Ed Brown, and get all the info you need to make the best use of all of the above with a Gold membership to the Personal Defense Network!

Entering the Survive the Braindead $5.5K Guns & Gear Giveaway is simple and free. Just click here, give us a way to reach you, and keep quiet so the zombies won’t hear you!

Here’s a complete listing of the prize package on offer: 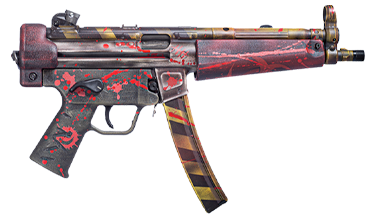 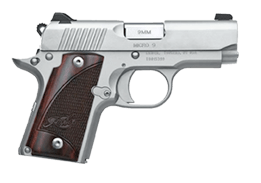 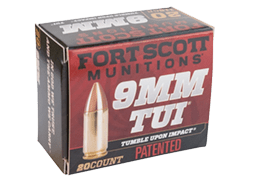 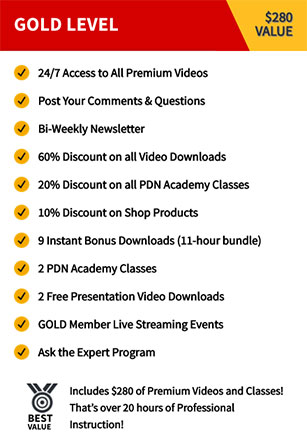 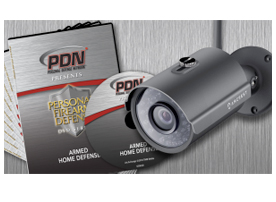 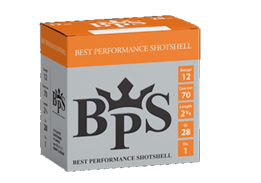 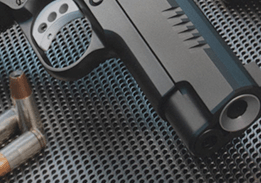 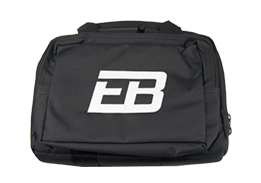 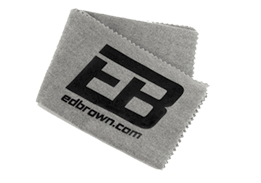 Here’s the link to enter–best of luck, and keep those brains in the bucket!